Everyone who loves to travel loves saving money on airfare. Cheap flights means more trips, extra excursions, and splurging on fancy dinners on your trip. There seem to be a ton of blogs out there advertising amazing flight deals, but a lot of them don’t deliver. From my research, I noticed that many of the blogs that advertise free email alerts tend to not provide the best deals. If you are relying solely on these alerts, you are likely not getting the best deal possible.

To snag the very best deals you often need to buy your ticket within a day or two of it being available. Sometimes, as when error fares happen, you need to grab them within minutes to an hour to get the rock bottom price. The email alerts often only happen once a day and for whatever reason, tend to have a higher price than what you would otherwise find if you did the search yourself. The tinfoil hat side of my personality thinks they do advertise higher fares to make extra money, but I suspect it’s more technology limitations than anything.

From my experience, it is now often better to follow blogs, Twitter accounts, and forums to help you find the best deals. They provide a more real time way of learning about the flight deals that are happening and if you follow them closely, will help you get a great deal on your next vacation. I recently sifted through a hundred different blogs and compared their prices, post frequency, and deal quality. From my research, I boiled it down to these top 5 blogs so you can save time and get back to traveling for cheap. 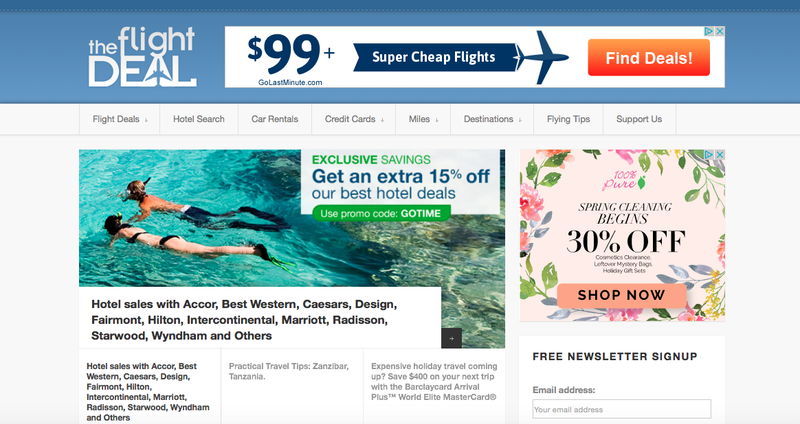 The flight deal is probably one of the best known flight deal blogs around the web. They normally post fares from 12 major cities around the United States, although from time to time they will feature other cities as well. The Flight Deal posts often so you can normally find a deal from your city nearly every day. Their Twitter is also extremely active and I suggest following them or setting up Twitter alerts so their deals are always in your push notifications.

I am HUGE FlyerTalk fan. The forum has provided a ton of valuable information for me since I began travel hacking. One of the parts of the forum I frequent the most is the Mileage Run Deals section. I will admit, monitoring this section requires a bit more time than looking at a blog as you have to sift through posts, but the deals you can find are amazing. Just last week I was discovered fares from Chicago to Tokyo for ~$430 after looking at the forum. I suggest at least doing a quick check every few days to see if you missed anything that has been posted.

I have a love/hate relationship with Secret Flying. Their clickbaity ads seem to fill my entire Facebook feed, but at the quality of their deals is solid. For those of us outside of the United States, they post deals from around the globe as well. I haven’t done a ton of research on their non-US deals, but at a quick glance they seem to be high quality as well.

The points guy is primarily known for helping people maximize their frequent flyer miles. He and his team have recently started posting the top deals more frequently on their blog via their travel deals section. They seem to only post a deal every few days, but when they do it is often a deal that is too good to pass up. If you already follow the blog, keep your eyes peeled otherwise check out their deals section every few days to see if anything works for your schedule. 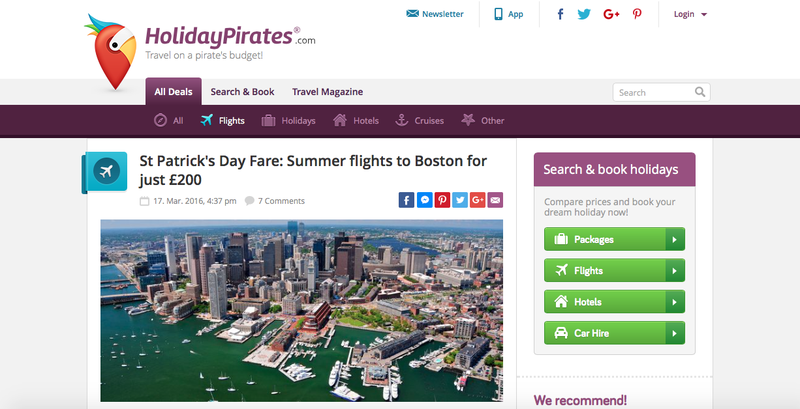 Holiday Pirates is a blog that primarily focuses on cheap flights from Europe. It is one of the best resources for European travelers and they post about once a day. Compared to the other blogs, they tend to have different destinations than what is being posted elsewhere. I found a lot of deals that I didn’t see elsewhere, so if this fits in for you, check out the deals that they post.

Following these blogs can make finding cheap flights less of a hassle. The best thing is that you no longer have to sift through countless expedia and google flights searches to find a deal for a destination you want. Simply sit back, check these blogs, and let the deals come rolling in. 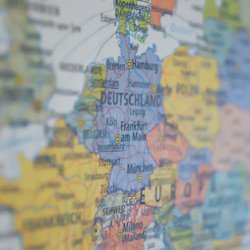 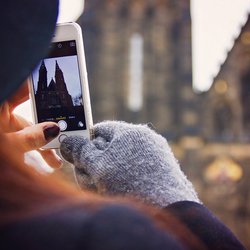 Why you should quit your job and travel now 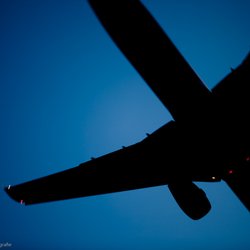 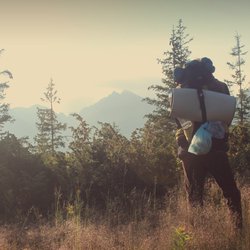 5 Beautiful National Parks You Need to See This Year