T-Mobile has recently been shaking up the cell phone space in the United States. They were the first to get rid of contracts, unlocked phones, and to include global coverage with a cell phone plan. T-Mobile has promised free texting and data in over 140 countries. Read below to see what we found when we test drove the global network in Japan and Costa Rica.

Right now, data and texting is included in over 140 countries, which includes most popular destinations around the globe. Phone calls are 20 cents a minute, which I had to use when I noticed a fraudulent charge on one of my credit cards.

Data speeds are normally throttled to a max of 128 kbps, which is EDGE or 1X network. For those of us who use LTE data, 128 kbps can feel like watching paint dry at times. The great thing is that you can text with friends and family back home and it doesn't cost them any more because they are texting your US number. I was at first worried that the people I was texting with back in the US would get charged roaming fees, but that isn't the case. 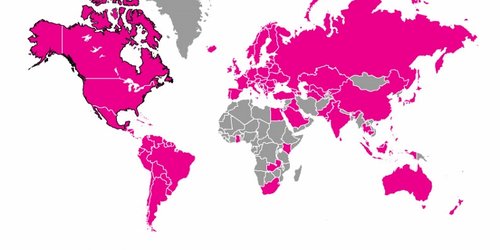 The nice thing is you don't have to do anything extra with your plan or settings to have coverage included. If you have a post-paid plan, you are automatically enrolled. When you land, simply turn on your phone and you should connect to whoever T-Mobile has their agreement with. I found that it normally takes a couple minutes longer to connect when you first land in a new country, but once connected I never had any problems. T-Mobile will send you a  nice message welcoming you to the country and offer a package to buy high speed data. I never bought any, but if you were in a pinch for something data heavy, it would be worth it. 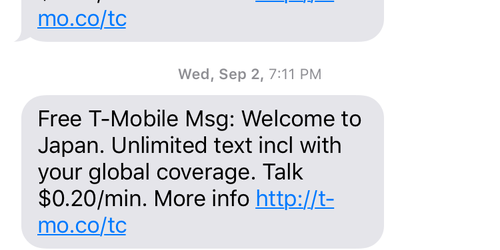 So How About those Data Speeds?

Almost everyone I talk with is concerned about the data speeds abroad. As I mentioned before, it is normally throttled. At the slowest speeds, the data was enough to use iMessage, pull up maps, and send MMS messages to friends and family. Data heavy apps like Snapchat and Instagram took a bit to load, but were still usable even when I was on edge network.

The interesting thing about using data abroad was that the data wasn't always throttled. In fact, in Japan I had 3G speeds in Japan the entire time I was there. In Costa Rica, my phone said LTE in the major cities and outside of the cities I had 1x/EDGE network. I don't think that you can expect these types of speeds in every country, but I've read online about other people with similar experiences in many different countries. The verdict right now is that creating throttling filters costs more than people just using the data. Who knows, but either way it's good for users!

So far, I haven't seen any sort of catch. I think T-Mobile was one of the first to move on the global coverage trend and we now see other companies like Sprint offering similar services. I used a ton of data while in Japan and my bill was exactly the same other than the 10 minute phone call, which cost me $2.00.

If you are planning on buying bundles of high speed data, make sure to track how much you are actually using. Gigabytes of data can go very quickly and you could potentially quickly run up a bill if you keep buying data as 500MB, or roughly 1/2 a GB, costs $50. I would suggest if you want high speed data, just use your unlocked phone and buy a local SIM card.

This is really up to you. While T-Mobile does have some great offers (international roaming being one of them) their coverage map can get spotty outside of major cities. If you don't travel a ton, it might not be worth it, but it is definitely something to consider if you find yourself buying SIM cards in new countries often. All of the carriers offer some sort of offer for switching to their carrier, so the risk is pretty low, but make sure that it's a right fit before you switch.

I personally switched from AT&T and have seen similar LTE speeds and bought into unlimited data, where I burn 12GB+ a month. Everyone has different needs, so like I said make sure it's a good fit for your average cell phone use. 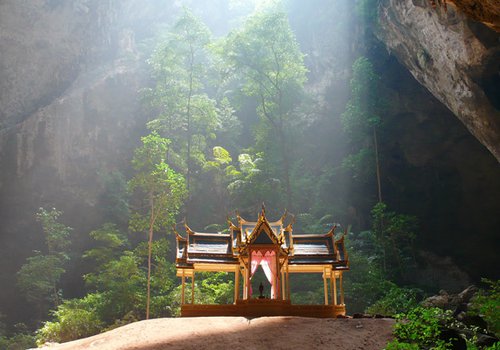 Check out our inspiration section and discover your next adventure. 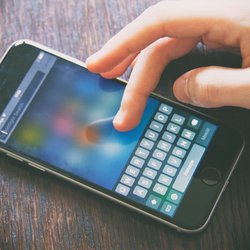 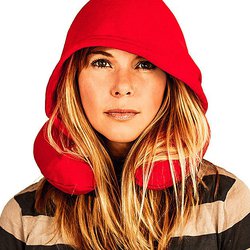 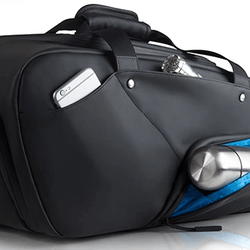 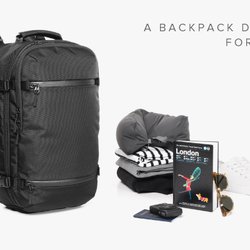